Warren Gatland is, and will always be, a legend in Wales. Since he became the Welsh rugby team head coach in 2007 Wales have won four Six Nations titles, three Grand Slams (2009, 2012, 2019), and reached the semi-final of the 2011 World Cup – a period of unparalleled success. After the forthcoming Rugby World Cup in Japan, Warren is leaving his post and, as a company who have worked closely with the WRU on our 4 Grand Slam Edition bottlings to date, we decided, in association with the WRU, to honour Warren by creating an exclusive bottle for our Penderyn Single Malt Grand Slam 2019 Edition.

Warren seemed delighted with the Gatastic bottle, and the WRU later reported back that he ‘loved it’.

It was our director and brand designer, Glenn Tutssel (Pictured above with Warren), who came up with the idea of creating a bottle called Gatastic. Glenn explained –

‘Gatastic has become a word synonymous with success in the world of Welsh rugby, our national sport, and once again we can hold our heads up high on the world stage. On behalf of Wales, its rugby supporters, and of course Penderyn who champion all things Welsh, we are indebted to Warren, his coaching staff and the team for making us the proud nation we are today. This exclusive bottle is a small appreciation of everything you have achieved by encapsulating the pursuit of excellence!’

(Glenn is also a Penderyn Director and you can read more about his remarkable career here.)

The whisky is the current Grand Slam 2019 Edition Portwood Finish, bottled at 46%, which has proved hugely successful. Glenn presented a case of the exclusive Gatastic bottle to Warren Gatland at the Vale Hotel – the Welsh team’s headquarters – on Thursday 5th September. Stephen Davies (Penderyn’s CEO), Jon Tregenna (Penderyn’s Media Manager) and Leon Tutsell, were also in attendance (see pic below)

After a career that took in playing for the All Blacks, as well as coaching Wasps, Connaught, Ireland and Waikato, Warren took over a team that had won the Grand Slam in 2005, but previously to that had not won a Grand Slam since 1978, with a team that included rugby legends like Gareth Edwards, Phil Bennet, JPR Williams and Gerald Davies. Warren was also head coach of the British and Irish Lions on their 2013 tour of Australia, where they won the Test series, and the 2017 tour of New Zealand where the series was drawn.

And now to the Rugby World Cup in Japan. Penderyn wishes Warren, his coaching staff, backroom staff, the WRU and the players every success, and we hope that a wonderful tenure can be capped with the ultimate prize in world rugby. Penderyn are also delighted to be present at the World Cup in Japan as part of a Welsh Government delegation.

Finally, we wish Warren every success in the years ahead. There will always be a ‘welcome in the hillsides’ and, of course, in the Penderyn distillery.

This story was also featured in the Sprits Business. 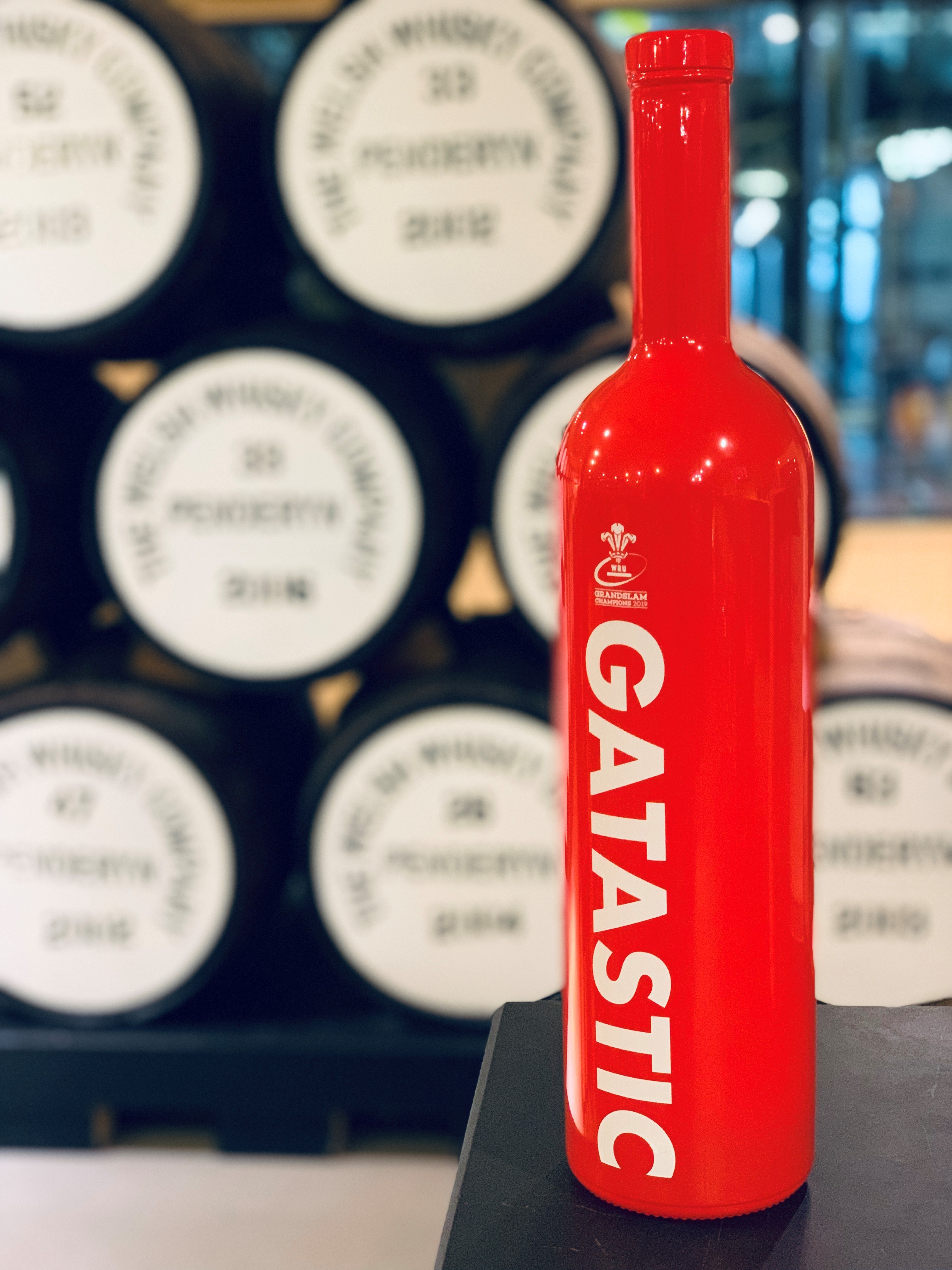 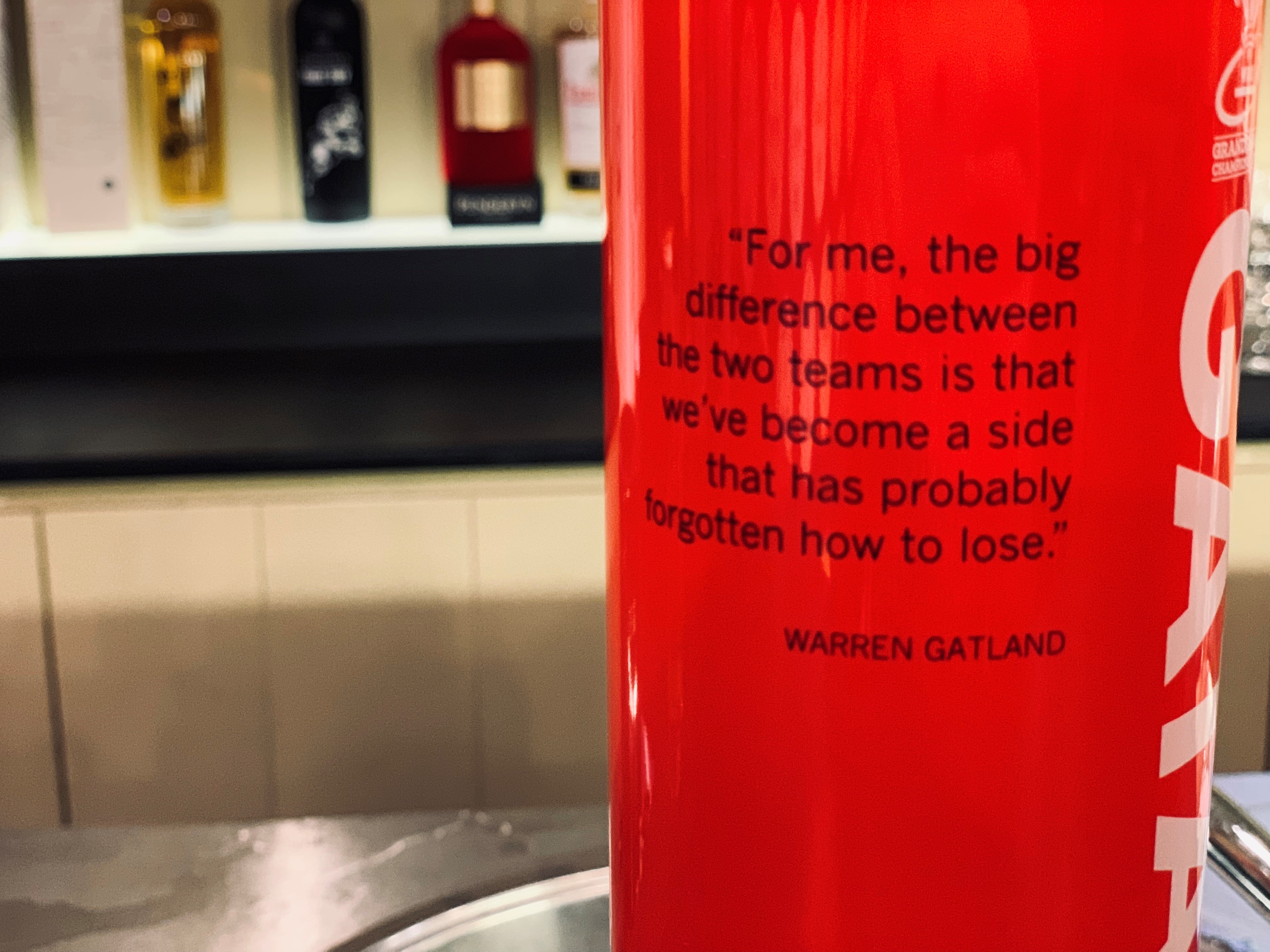 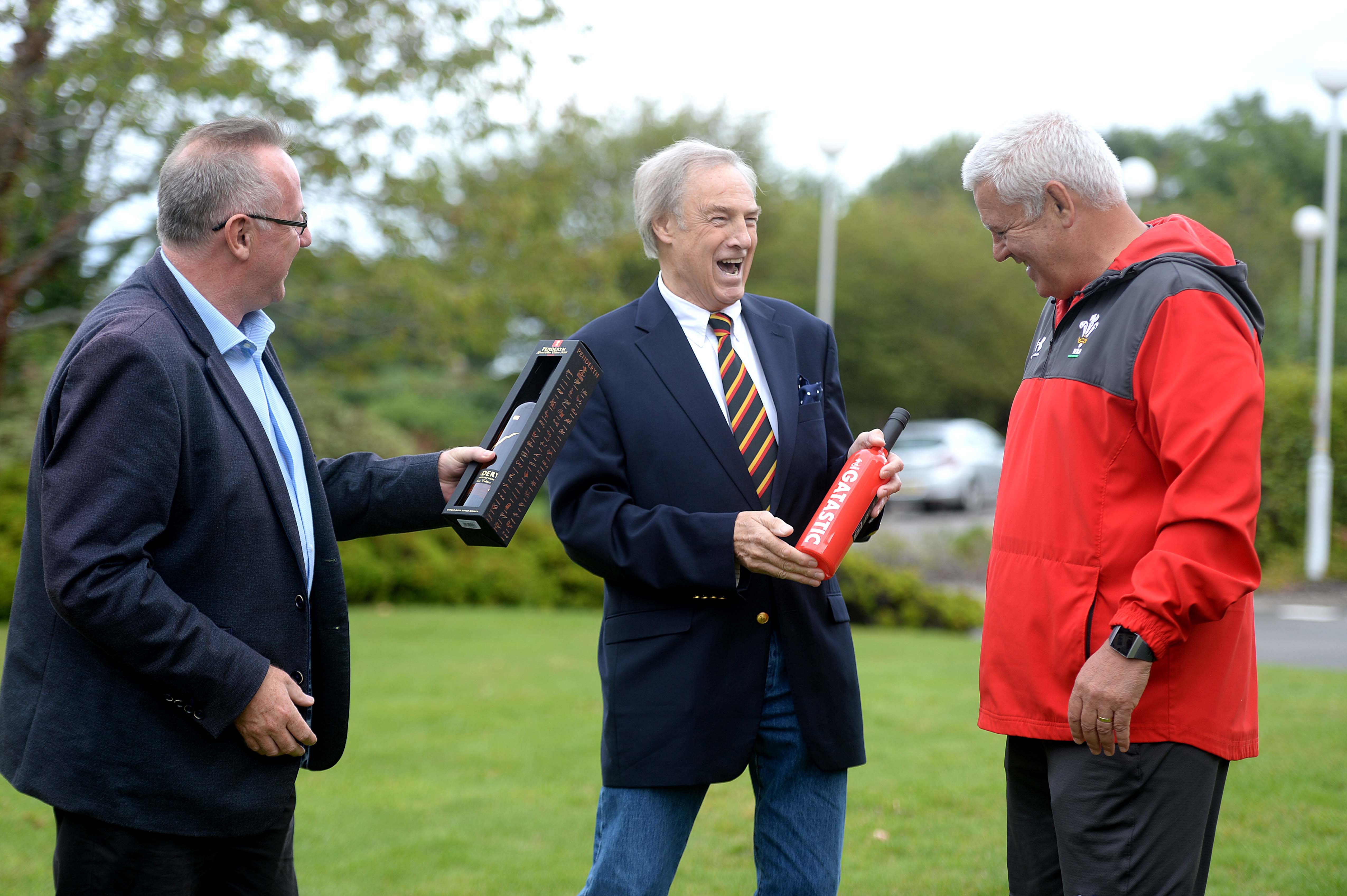 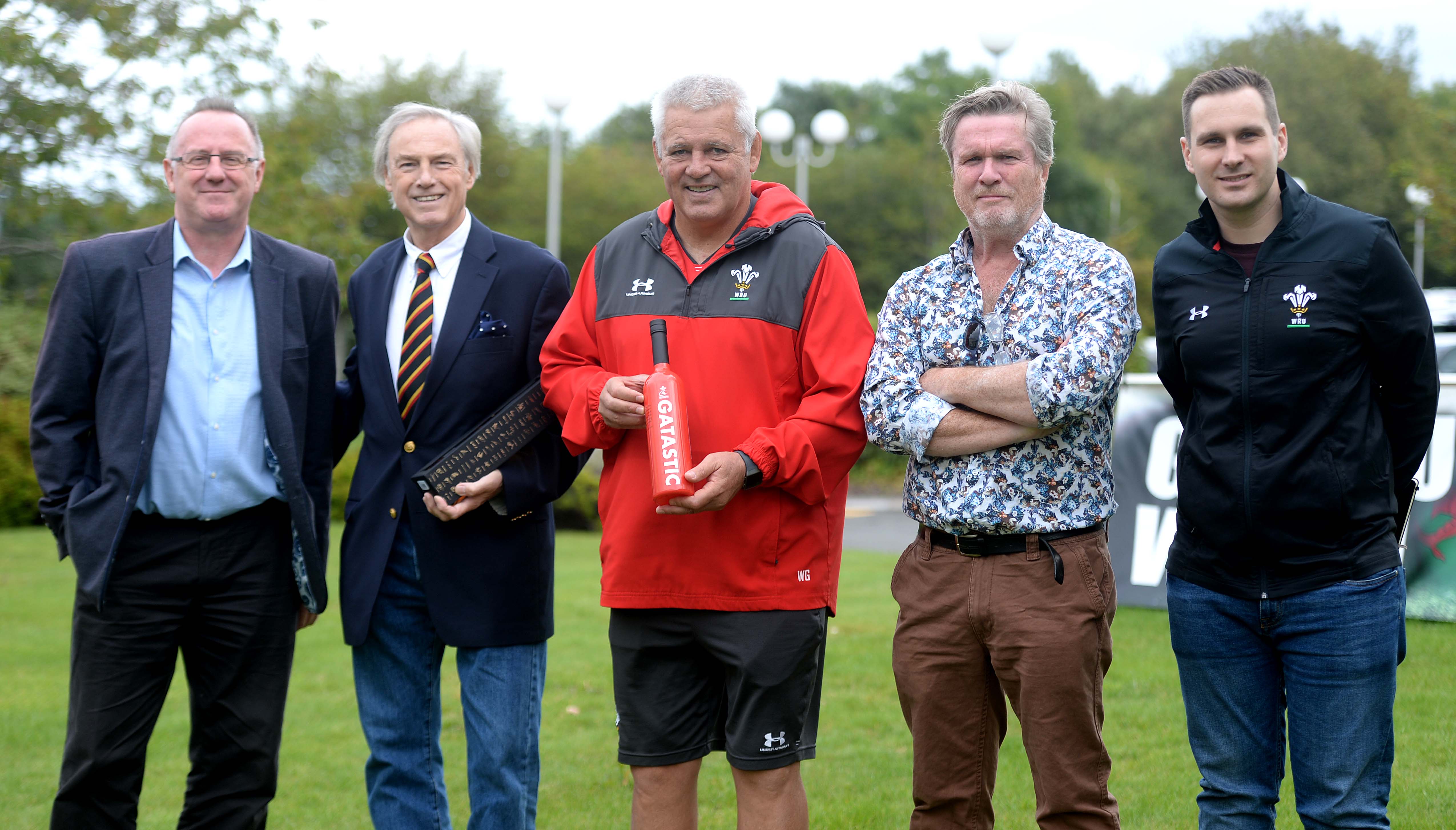 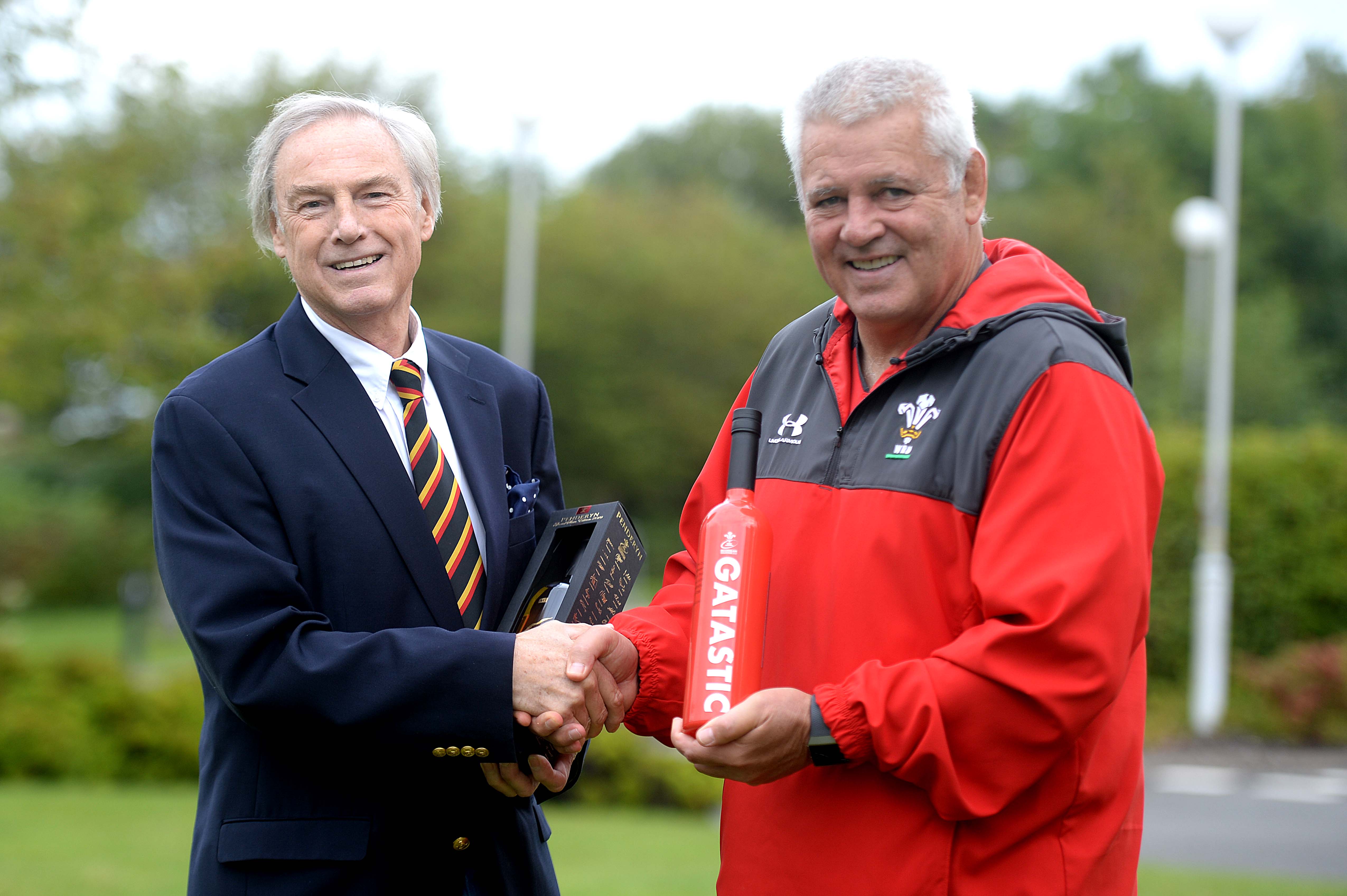 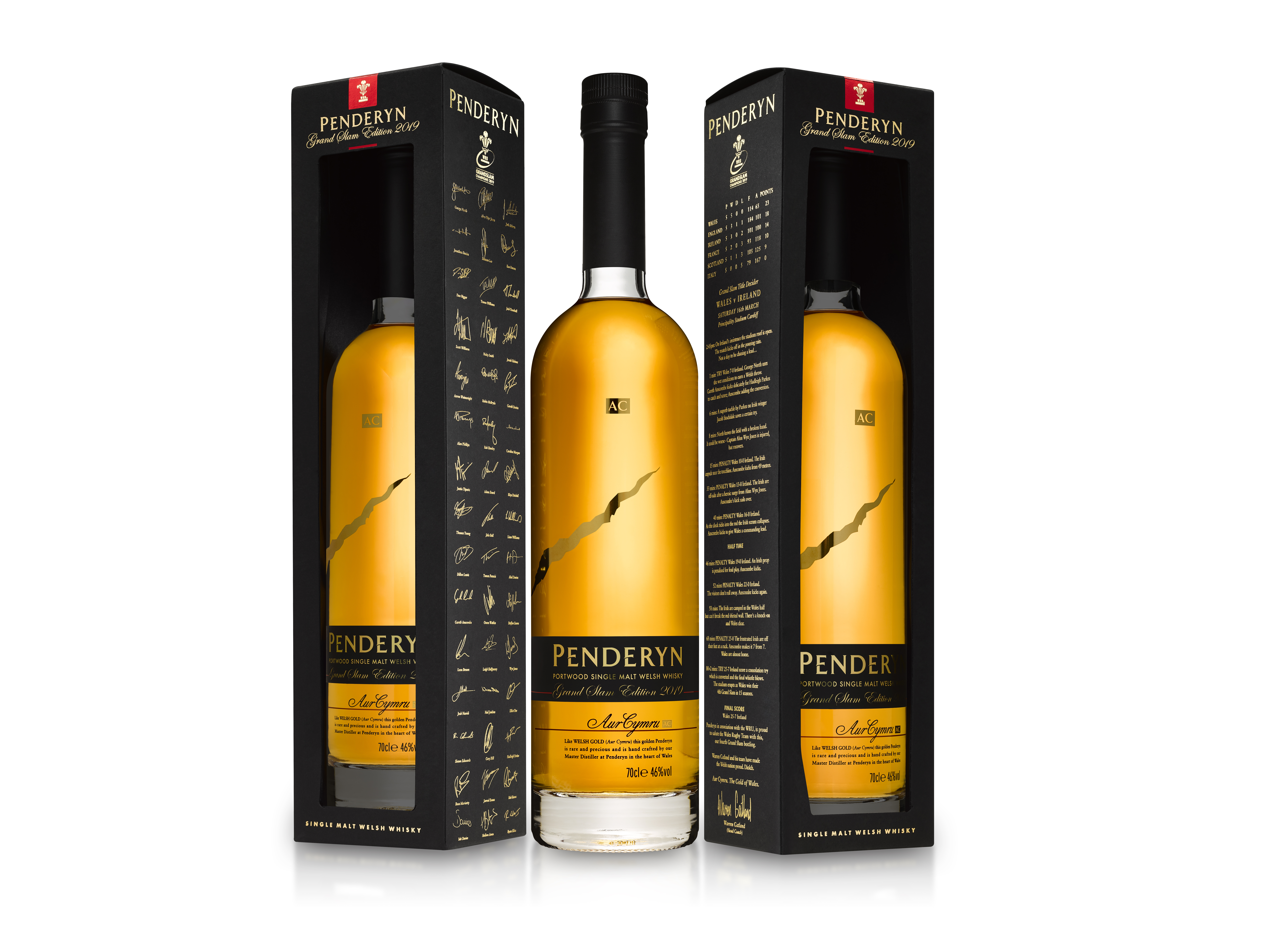