The Penderyn Music Book Prize is the only UK-based book prize specifically for music titles including history, theory, biography, autobiography. The 2018 award ceremony took place at the Laugharne Weekend, on Sunday 8th April. The winner was Stuart Cosgrove for ‘Memphis 1968 The Tragedy Of Southern Soul’ (Polygon) and he recieved a cheque for £1000 and a bottle of Penderyn Rich Oak Single Cask worth £300.

Former NME journalist and Channel 4 Executive, the winning author is pictured above with Richard Thomas of the Laugharne Weekend and organiser of the prize, and Jon Tregenna, Penderyn’s Media Manager. Stuart said – ‘Winning this award, amongst such formidable competition, is a privilege. It reflects the widespread public interest in popular social history and soul music. It also highlights the range of books being published independently in Scotland. I am delighted to accept the award. I have a passionate belief in the creativity of small nations and see Penderyn as a very inspiring example of that.’ The prize was featured in The Guardian, The Times, and even mentioned in the Scottish Parliament as Stuart is something of a national icon north of the border!

Judges included comedian Simon Day, writer Laura Barton, DJ Gemma Crainey and musicians Jim Sclavunos, Jah Wobble and Jason Williamson of the Sleaford Mods, who said of the winning book – ‘The Penderyn prize introduced me to subjects and artists I wouldn’t have normally bothered with. In the case of Memphis 68 I found an old passion for soul reignited, but this time round I got an idea of its political undercurrent.’

Stephen Davies, Pendeyrn’s Chief Exec, said – ‘It’s a brilliantly researched and written book. We are delighted that Stuart has won this year’s prize, and it’s especially great that a proud Scotsman is taking a Welsh whisky back home!’ You can see a film of the prize ceremony by clicking here. 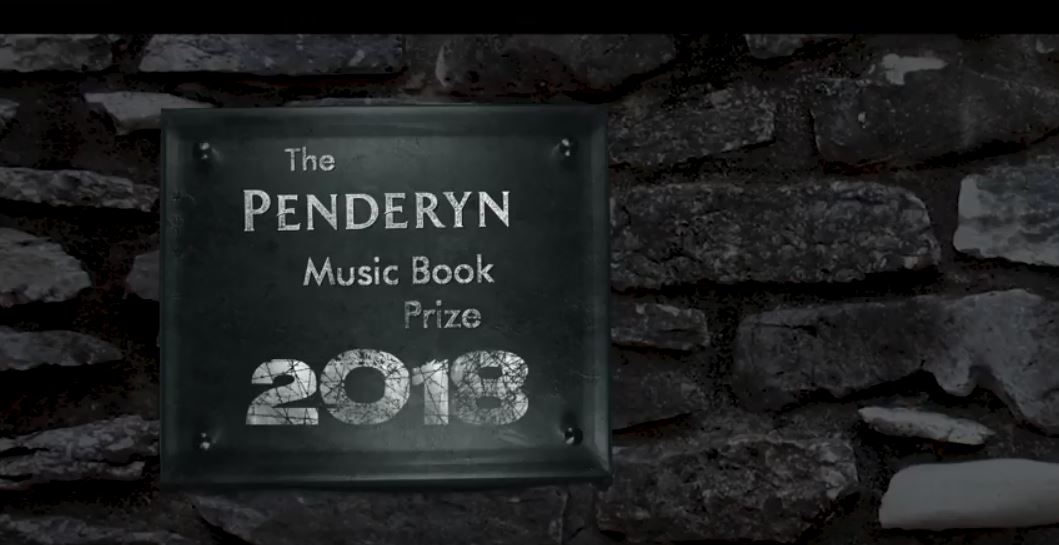