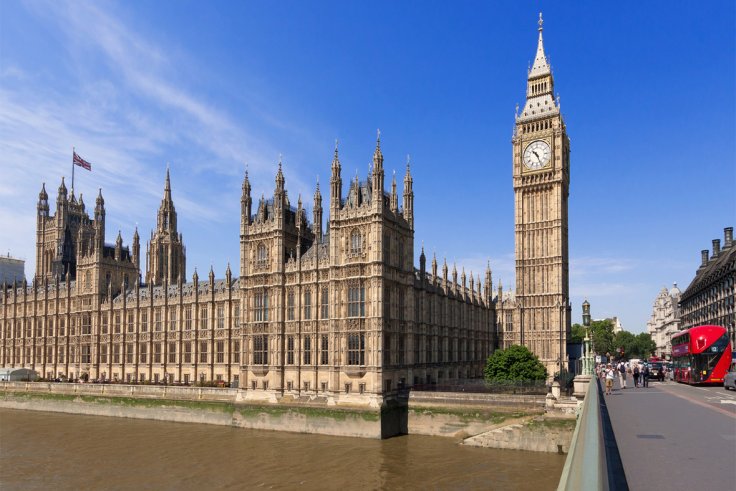 On June 6th 2018 the Secretary of State for Scotland, David Mundell, mentioned Penderyn Welsh Whisky during Scottish Questions in the Commons. He said, ‘I will indeed, and the Secretary of State for Wales would be unhappy if I did not also reference Penderyn, the whisky made in Wales. I can assure my right hon. Friend that I will take exactly that action in relation to all the United Kingdom’s whisky products.’

During these politically uncertain times because of BREXIT it’s great that the whisky industry, in particular, is being referenced as it is a major export for the UK. Then we got to thinking… how many other times has Penderyn been mentioned in the Houses of Parliament or the House of Lords…? It turns out we have made the pages of HANSARD on no less than 6 occasions, including the one above…

21st March 2018 – Lord Hain (Lab) – ‘I am sure my noble friend will agree with this point. Mention has been made of Scottish whisky—Scottish single malts and so on—but the best single malt in Britain comes from the Penderyn distillery in Wales.’ To which Lord Wigley (PC) replied… ‘Not only do I agree with my noble friend but I will surprise the Committee by reminding him that Penderyn whisky was in fact formulated as a result of devolution itself. It was on the evening of the setting-up of the National Assembly that people came together and thought, “Now we have to start doing something to help ourselves in Wales. What shall we do?” They concluded that a whisky would be one way forward. As they say, the rest is history—a very enjoyable and successful history. I thank my noble friend for reminding me of that.’

8th March 2017 – The Secretary of State for Wales Alun Cairns (Con) – ‘Wales is an exporting nation. Welsh lamb, Penderyn whisky and Anglesey sea salt are all known well beyond our own borders, but we can do more.’

16th March 2016 – Patrick Grady (SNP) – ‘As the hon. Gentleman is being so generous to the cause of Scotch whisky, it is only fair to recognise the impression that the Welsh whisky, Penderyn, has made on the palates of members of the all-party group on Scotch whisky.’

9th March 2016 – Andrew Percy (Con) – ‘I declare an interest as an avid Scotch drinker. In fact, I drink all sorts of whisky, whether it is Arkansas rye whiskey or my particular tipple of Highland Park. Or there is even the whisky produced by the English Whisky Co., which is very good, or Penderyn, which is very lemony, very citrusy, very nice.’

18th June 2015 – Craig Williams (Con) – ‘Wales is home to some of our country’s finest food and drinks: Welsh lamb, Brains beer and Penderyn whisky, to name a few.’